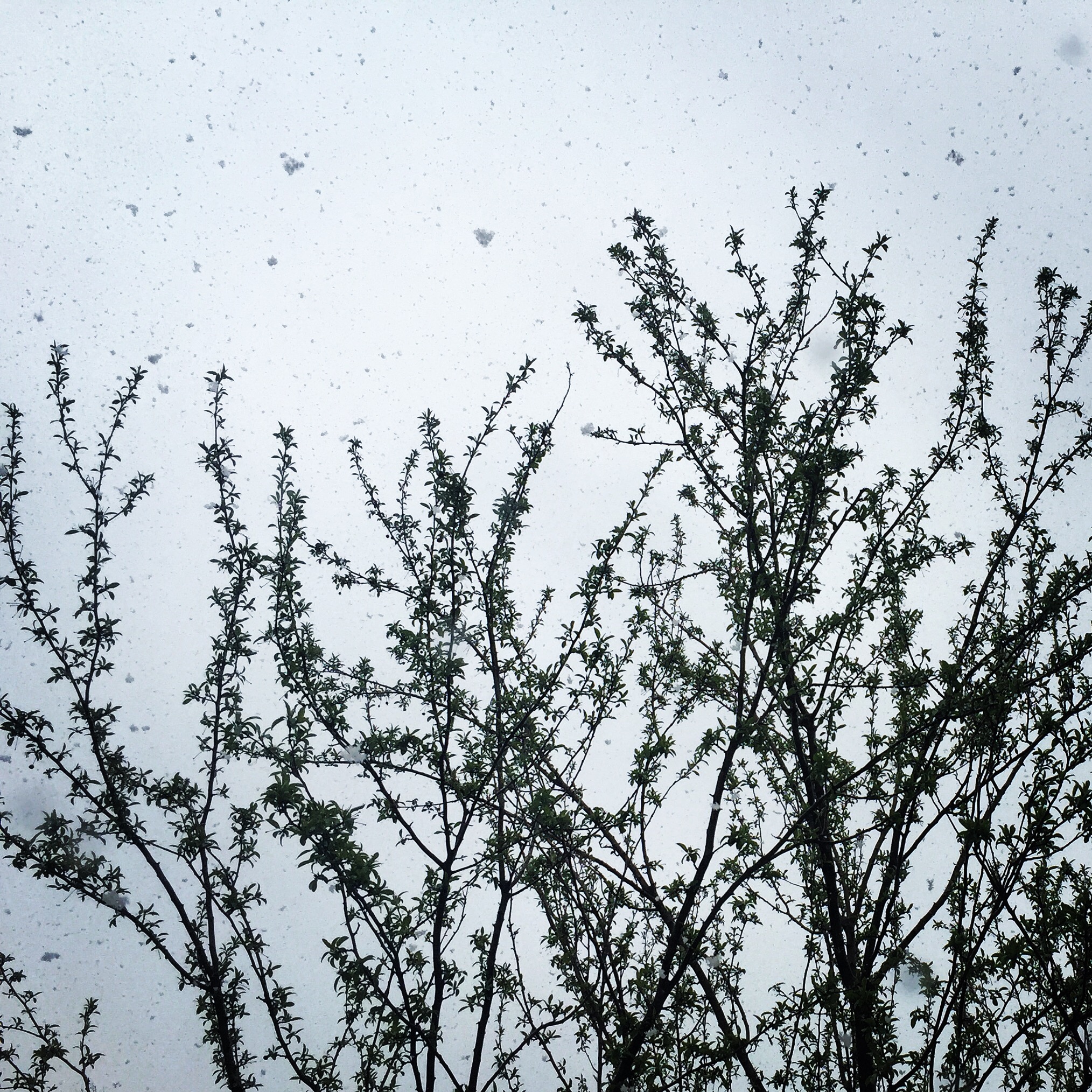 Ohio does not believe it’s April yet. Virginia doesn’t, either, since we had snow just a couple of days ago. And I certainly can’t believe it’s April because I don’t know where the months went or how it’s four months into 2016 already, but I suppose it’s true after all!

I am still working on The Fish and the Bird, in spurts. If I am to be completely and truly honest, copy editing is my least favorite part of the publishing process. But it’s a necessary one. And it’s one of the last ones, which should feel encouraging. But that isn’t the only reason it’s been so delayed. Other novels (NaNoWriMo2015) that are in the fun and exciting first draft stage have shamelessly stolen my attention, so it’s not that I haven’t been working at all. The time has not been wasted. Most of it, anyway.

If you’ve read Exactly Where They’d Fall, you’ll remember Amelia when you read The Fish and the Bird. It is not a sequel because it’s not Amelia’s story, but I quite love the way she’s wormed her way into the plot.

Anyway, just to share, just to put something tangible from this book out into the world, here’s a bit from Leila, chapter 11, The Fish and the Bird

“I made friends with Amelia, eventually, and I never intended for that to happen. It just happened. I just wanted to say thank you, congratulations, and all of those things I never said before when we could have been friends, but weren’t. She didn’t teach yoga anymore, but I stopped into The Lotus and finally got that massage from the little woman with the strong hands. I cried during the massage, which she told me was normal, but I didn’t feel like it was normal. I never let him give me a massage, even though it was his job. It would have been too much. To this day, I still thought about those hands and what he could have done to me with them.

Amelia liked apple cobbler, so I brought her some when the baby was born as a gift. And I explained how I was glad she gave me his number, but that I couldn’t call him yet because I didn’t have anything definite to tell him. Amelia understood. Then, after a few weeks, she came in with the baby for some more pie one night. We talked about poetry and about Japan, where she’d been stationed with her dad as a child, and about our children. And no, we never talked about Corbin—not even a little bit. It was a secret she kept for me, and for him, and we built our friendship around that. It was enough. Amelia felt like a piece of him that I could still have.

Amelia let me meet her husband, Drew, hesitantly, and then fully after she felt that she could trust me. Amelia was an anxious and untrusting woman, so her decision to trust me—a woman with a lusty heart, prone to inevitable trouble, imploding marriages and whole families in a single bound—meant a lot. But I’d made enough messes in my time. I would not destroy any more lives than I had already. Drew was charming and very handsome, with pretty features and a head of thick black curls. He was a poet. We talked about Li Po, and he actually knew who Li Po was. I could talk to him about an ancient Chinese poet, and he didn’t look at me like I was an alien.

There were still people in the world today who wrote poetry, I realized. There were people who did taxes, who taught history, who baked pies and who put out fires. There were people who cut hair, mixed prescriptions, mended sports injuries, and searched the galaxy for stars. And there were, of course, people who grew winter wheat and tomatoes. The whole world full of people was so large and our place in it was so small, a pin-prick, an atom. I wanted to meet all of the different kinds of people who did all of the different kinds of things in this world. I wanted to meet them all and hear their stories.”

Author: Laura
Filed Under: whatever
Tags: exactly where they'd fall, the fish and the bird
are you afraid of heights?
I want to remember this day