Hi, I’m Laura. I am a novelist, web-fiction writer, poet, photographer, dabbling artisan, traveler, and all around creative distraction. Welcome to my website!

I’m a Michigan native, now living near Washington DC with my charming husband and tornado of a little boy. I studied creative writing at the University of Toledo, and instead of getting my MFA, I moved to the suburbs of Detroit to have a baby instead.

My stories are kooky and emotional relationship dramas (sometimes about people who do questionable things in bathrooms), stories that are often tragic, usually witty, sometimes poignant, and a little bit crass.

In the past, I have been a waitress, bank teller, video store clerk (man, do you remember back when we used to rent videos from video stores!?!), pizza shop chef, Subway Sandwich Artist. I am a full-time writer now – by privilege, not necessarily by success, lol! But I’m working on that. I’m only just getting started.

My first novel, Exactly Where They’d Fall, was released in the summer of 2012, and I have nineteen more books in my head. 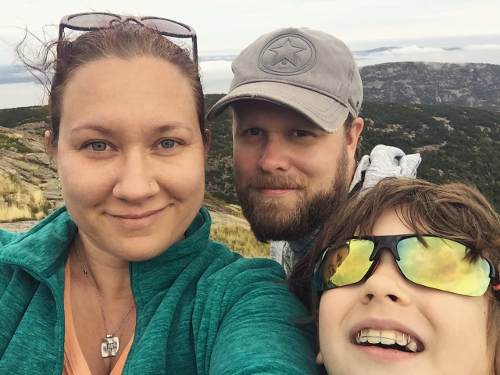 My hubby, Jim, is a brilliant and talented man who programs things for the internet, and he does it very well. He and I met online (which doesn’t evoke as many strange glances now as it did back in good ol’ 2002!) and were married very soon after. He moved all the way from England for me (and to live in Toledo, Ohio no less), while I finished my degree. That, folks, is true love!

Our tornado-child is Dylan, an affectionate and fearless little boy who likes to climb and jump off of things. He wants to be both an architect and a science teacher when he grows up. 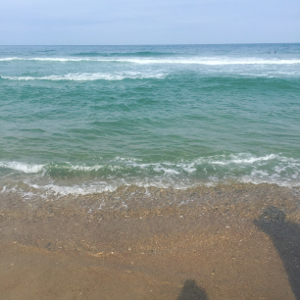 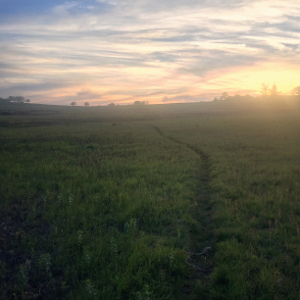 when I’m not being a writer:

I love the mountains and Northern Michigan and the East Coast and England, and I don’t know where I want to live when I grow up. I love hiking, I like walking, I tolerate jogging. I want to be the kind of person who loves yoga, but you know, I’m just not sure I really get it.

Left to my own devices, I could play Sims for hours – days, even. After many happy years playing Sims 1, 2, and 3, and I am currently hooked on Sims 4, where I have recreated my fictional families from my story neighborhood, Lakeside Heights. When Sims 5 comes out, yes, I will probably play it, and yes, I will probably recreate all of my families once again. You may read this madness if you wish.

brilliance – these are the artists whose influence formed me:

film: My favorite films are all listed here…