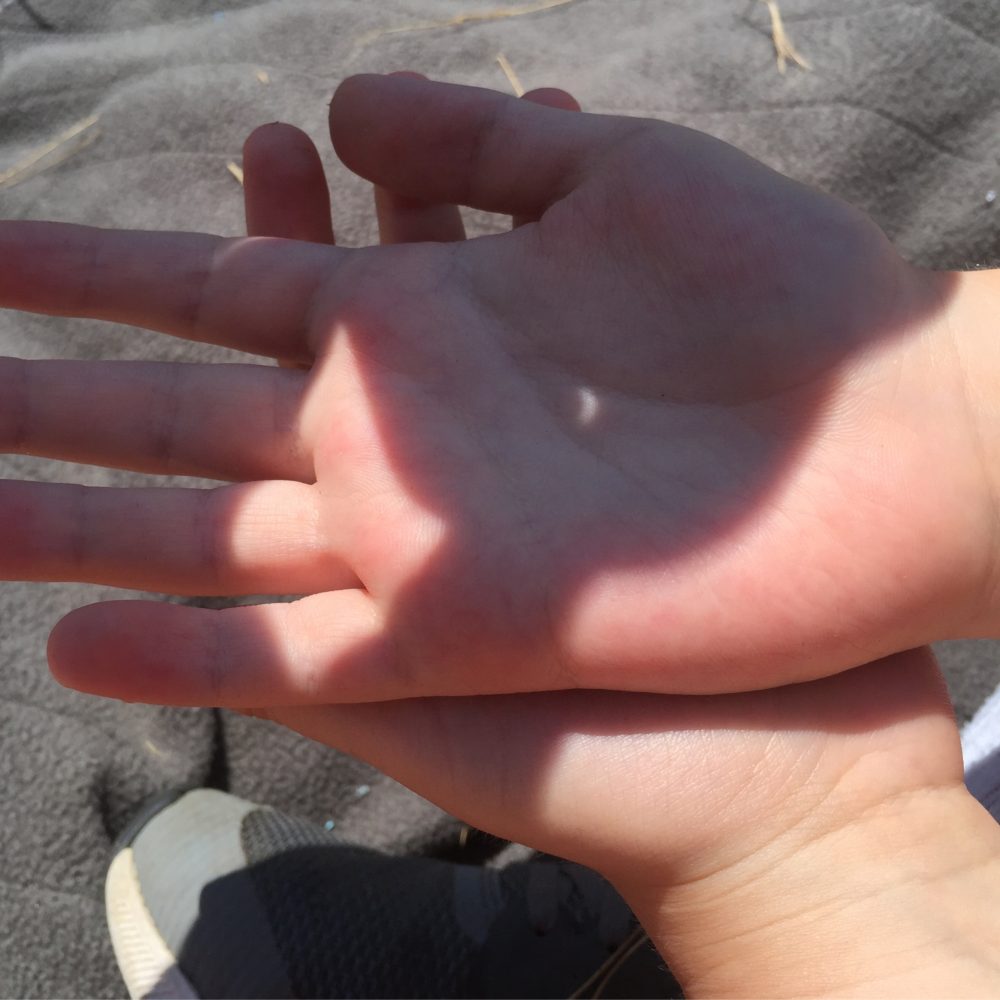 2016 left me feeling battered and hopeless. I might have even thought of 2017 as being awful, if you asked for a first impression. Coming off the shit-storm that was 2016, 2017 felt awful at first. But thinking back on it, as an individual year accountable to only itself, it really wasn’t that bad. Maybe some of it even felt sweeter for having emerged triumphantly from such a shit-storm.

My theme for 2017: from the pits of despair, we can only rise. Or else quit. And since we didn’t quit, I guess that means we rose a little. We had some small victories. We had some huge victories. There were more weddings than funerals (not even metaphorically speaking, from a personal standpoint). Take the victories and run like hell. 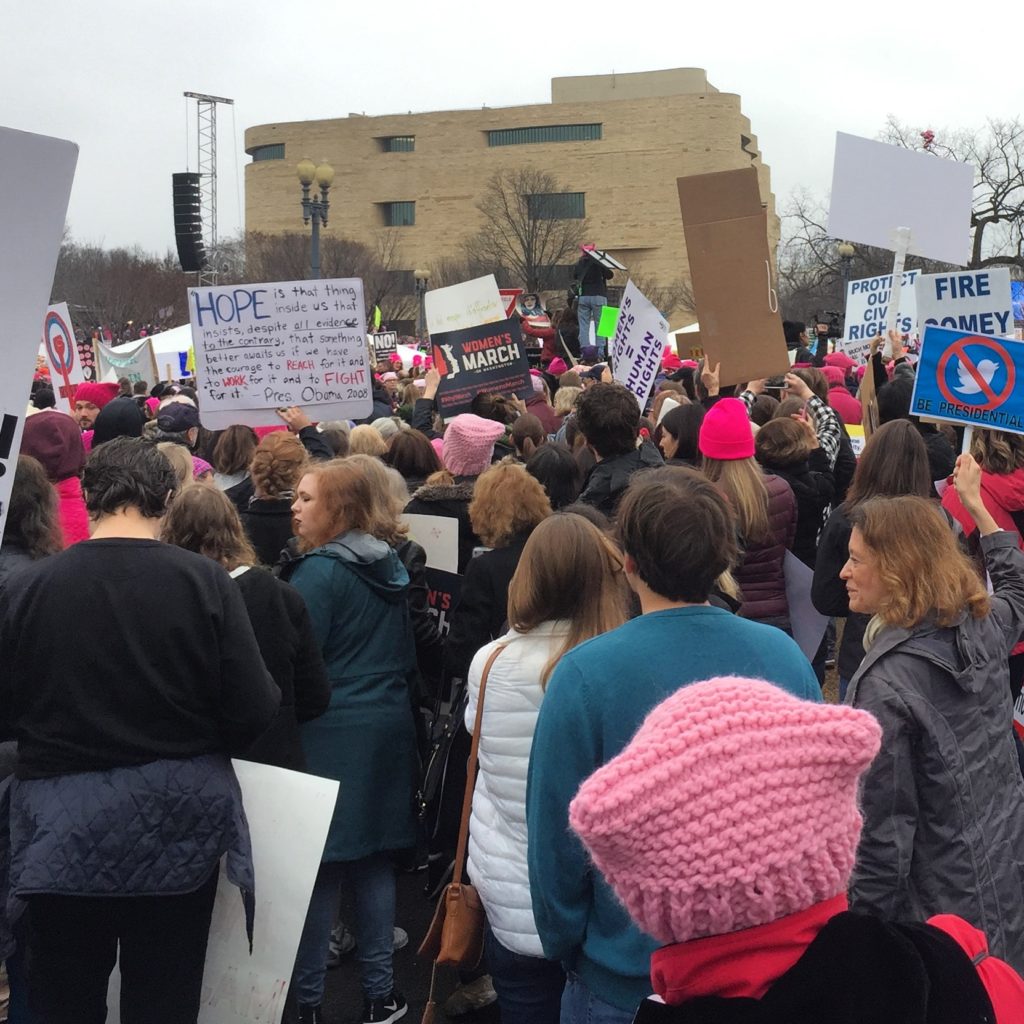 Best Iconic Moment (a tie!):
Being at the Women’s March in Washington DC! What a powerful moment! 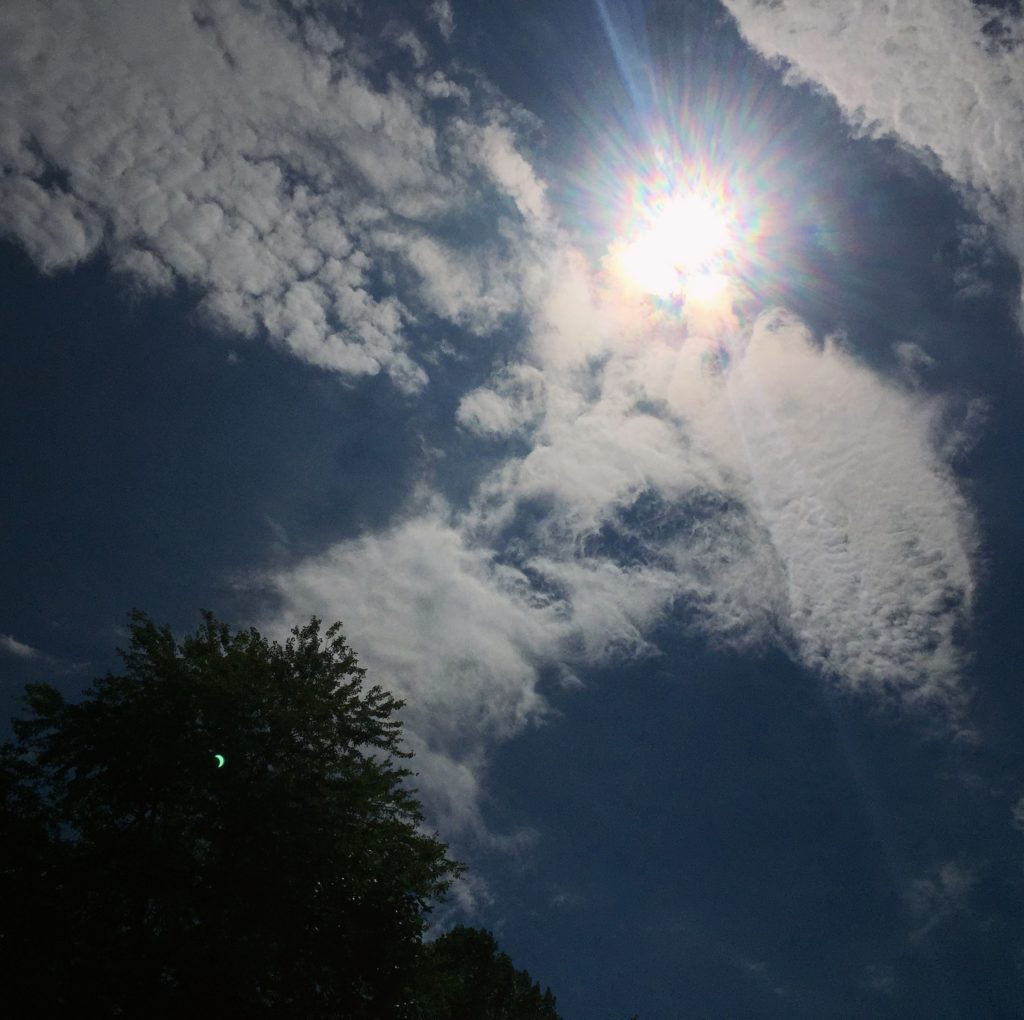 Seeing a solar eclipse in complete totality for 38 mind-blowing seconds. I did not actually take a photo of the totality. I didn’t have the time or the brain-space for that. I just put down my camera and phone and experienced it the old fashioned way—you know, disconnected. 😉

But I would like to get eclipse photos another time. Which means, of course, that I must now become an eclipse chaser!

Best Film I watched:
Songs My Brothers Taught Me — gorgeous, raw, and heartfelt!

Best Book I Read:
In 2017, I read books that were important but dense and depressing (1984), or lyrically beautiful but going nowhere (Fostor), or from a favorite author but disappointing (Landline), but this one, Girl in a Spin, by Clodagh Murphy, was good solid fun through and through! I can’t wait to read more from this author in 2018! 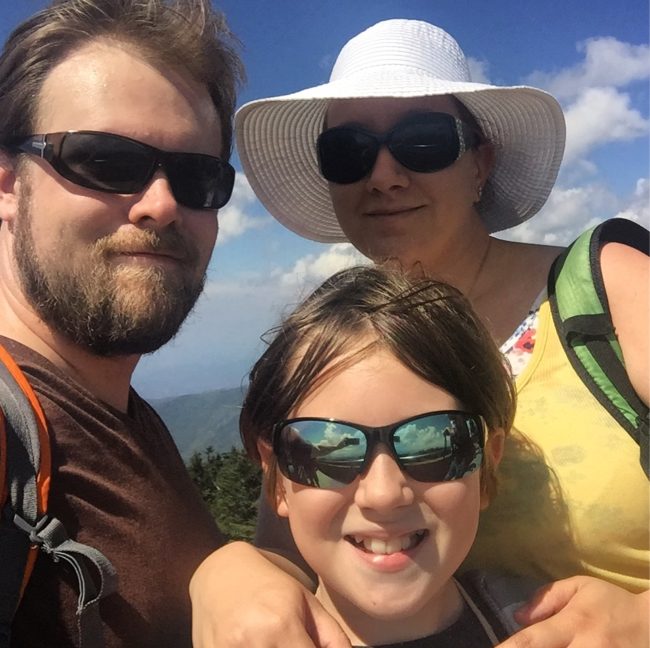 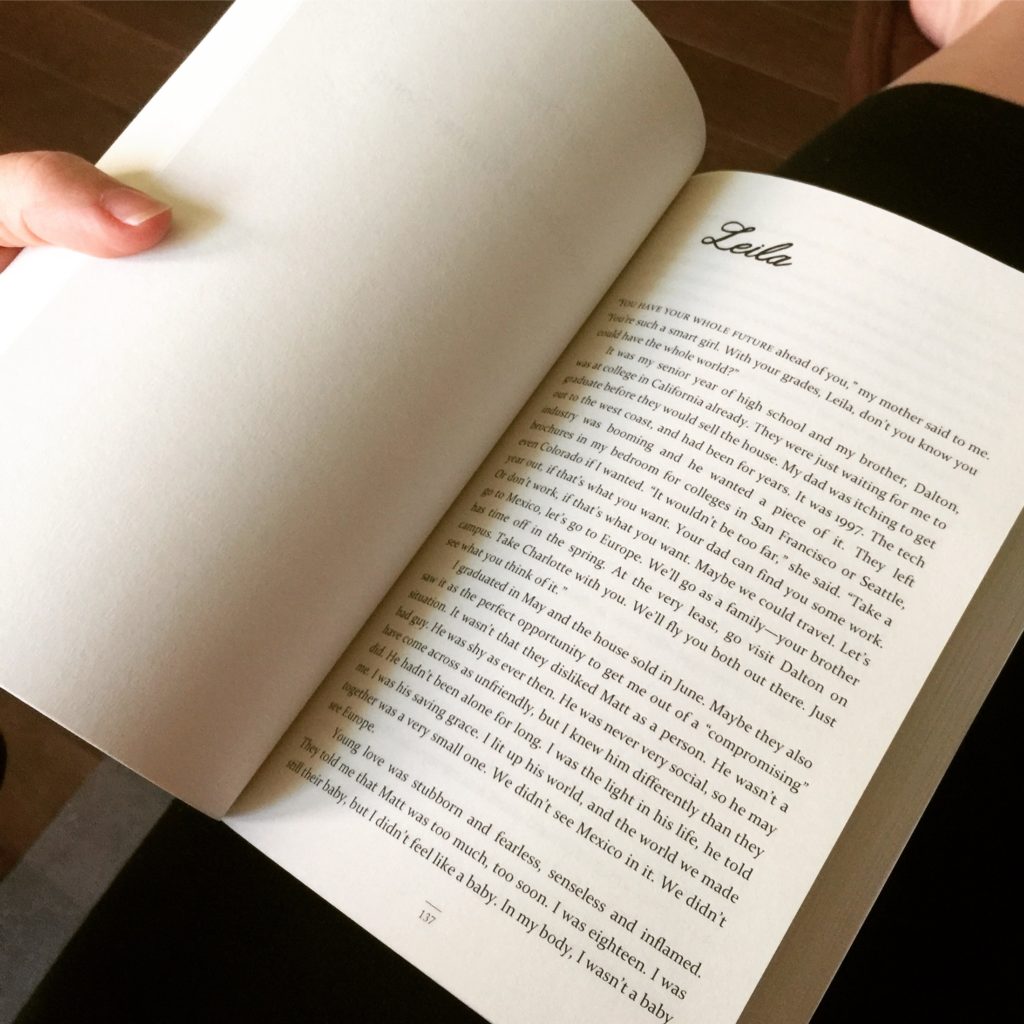 Best Writing Accomplishment:
The Fish and the Bird released at the tail-end of 2016, so I can’t technically claim it for a 2017 accomplishment, but the paperback wasn’t finished until 2017. If I might say so myself, it was a very beautifully made paper book. 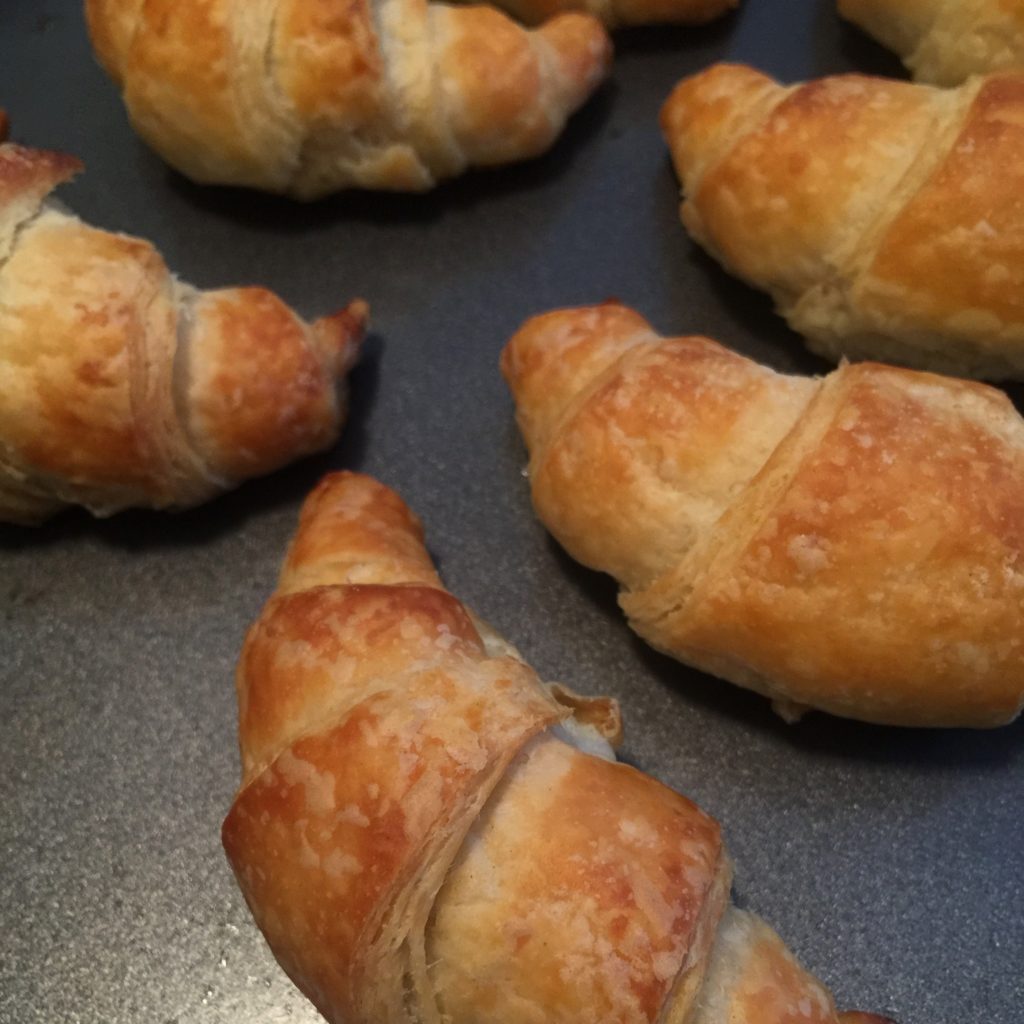 … from watching this old Julia Child video, no joke, lol! 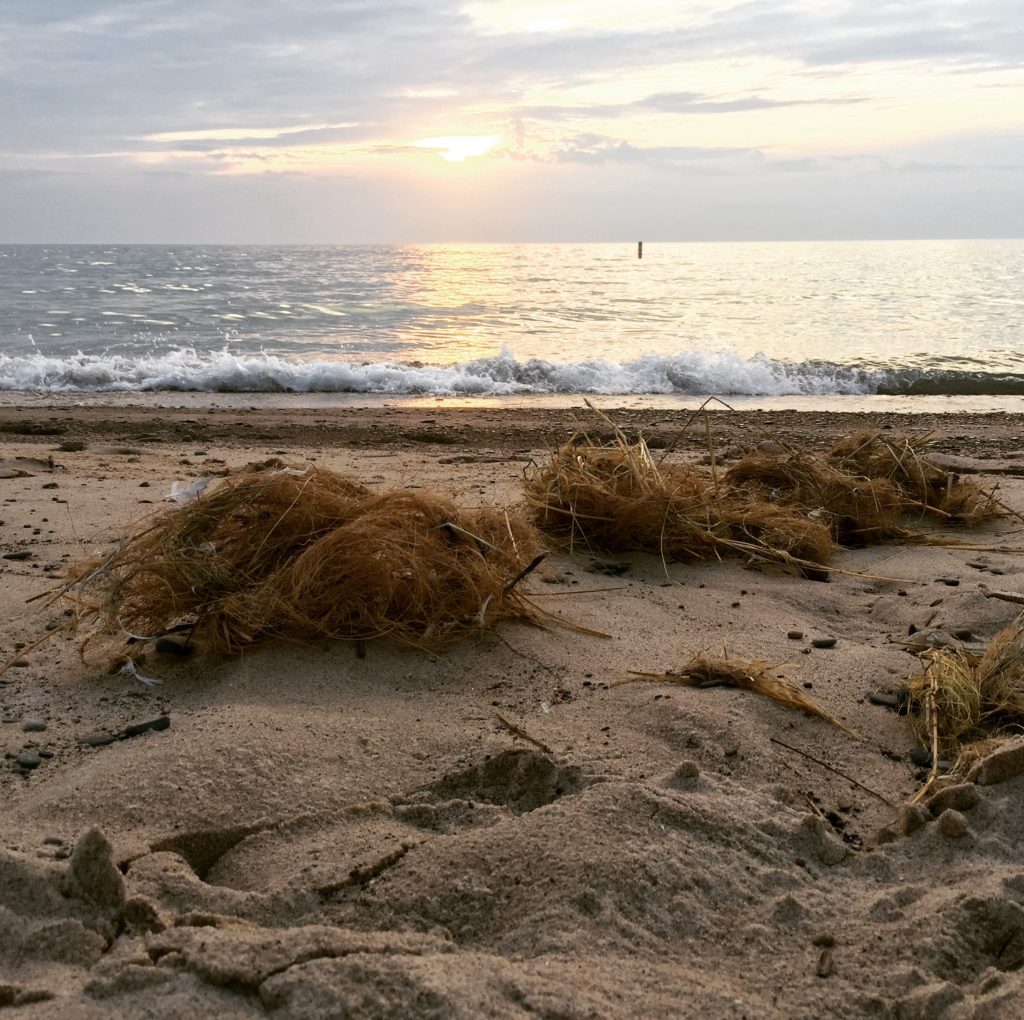 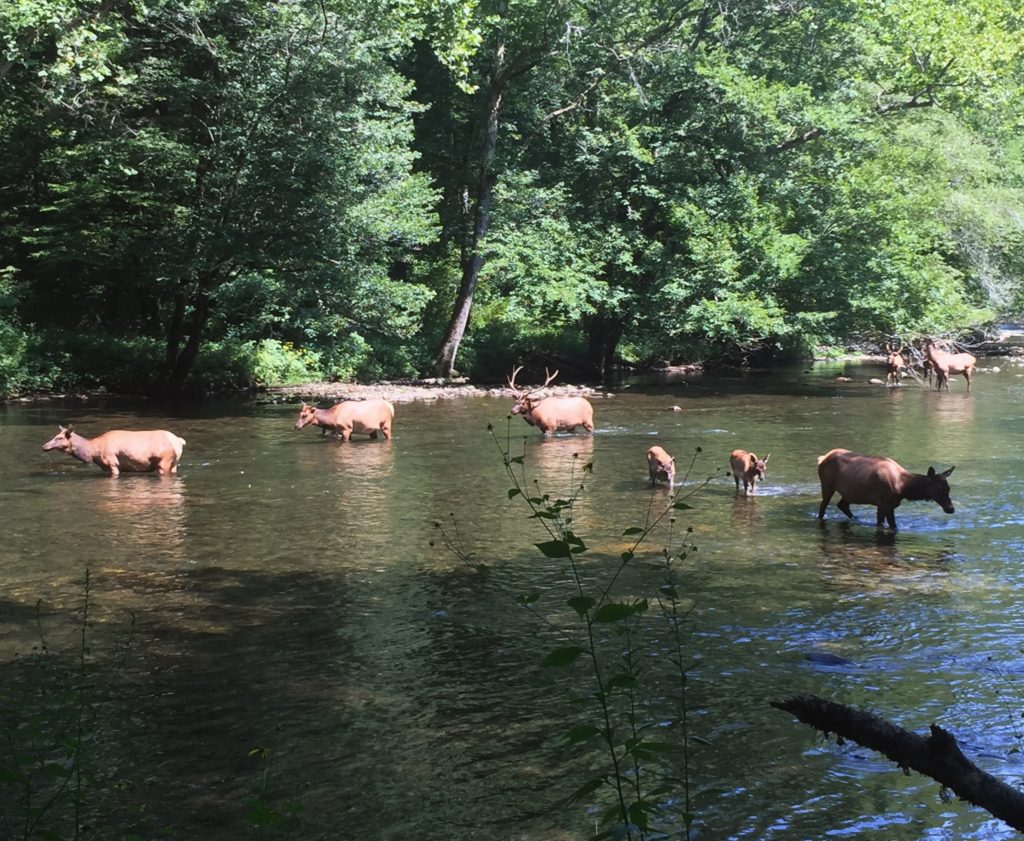 Best Wildlife:
The elk on eclipse day, being confused by the changing light and emerging out of time. (They prefer to come out in the evenings, not the heat of the day!)

Best New on the Boob Tube (a tie!):
The Handmaid’s Tale — timely and terrifying! 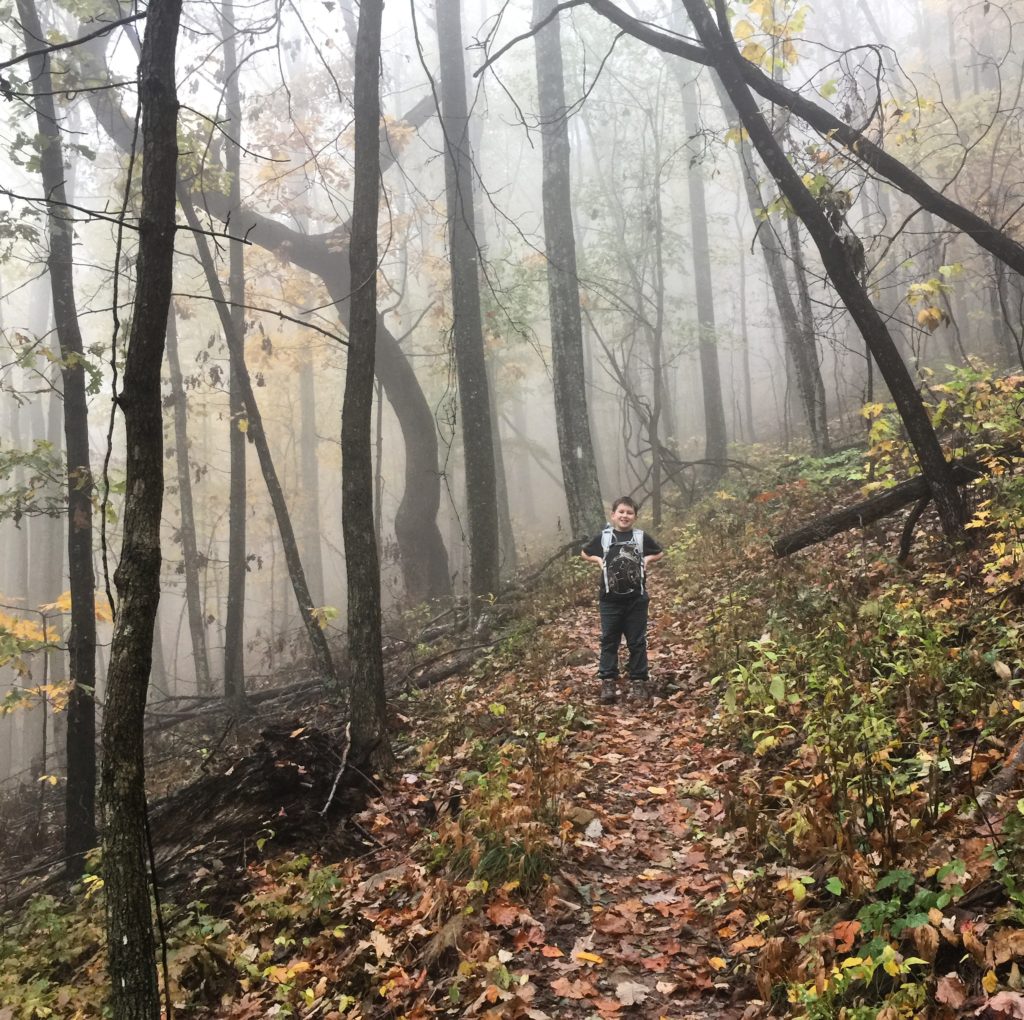 Best Sunset:
At home, on my hubby’s birthday.

Author: Laura
Filed Under: whatever
Tags: flaming liberal, the fish and the bird, wanderlust
2016, so long sucker!