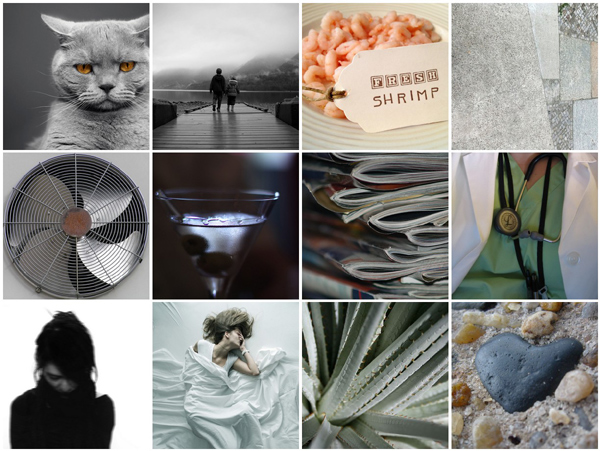 I’ve shared this (or some version of it) on some of my other writing blogs, but I don’t think I’ve ever shared it here.

This is an example of the character profile questionnaire I use. Feel free to “borrow” any of these questions for your own character profiles, since I “borrowed” most of them from other people anyway, as we do.

Jodie’s profile is maybe more filled out than some of my characters’ are, since she appears in more of my books and is one of my older characters. And because she was in a novel rather than a shorter work. It’s not as extensive as some I’ve seen people do (or maybe it is, lol!), but it’s a good selection of basics to get started with. I note all of this mostly because I’ll need it for later books, but I tend to discover this stuff as I write, rather than have it all figured out before I start.

books/WIPs she appears in, and at what age:

loves:
money // winning // being the best // cats // quiet // sleeping // saying what she thinks // men who can take her sass // men who can sass her back // dry martinis // trashy gossip magazines // contest shows // luxurious cars // instrumental music

1. She likes reading trashy gossip magazines – she doesn’t care much for fiction, and doesn’t get poetry (sorry, Drew).

2. She watches American Idol and Dancing With The Stars – she likes to see them mess up.

3. Her parents divorced when she was seven months old.

4. She’s mostly a vegetarian, or at least very picky about what meats she eats. She likes shrimp, especially in fajitas.

5. She doesn’t particularly like to be touched or hugged.

6. She lost her virginity at 19, to some mostly randomly chosen guy in college. She wasn’t holding onto her virginity for sentimental reasons, she just didn’t have many romantic possibilities and wasn’t very bothered to make it happen.

7. She hates weather – all kinds of weather, all seasons. She’d prefer to live in air-conditioning year round.

9. The best feeling in the world is achievement. She likes concrete goals that have strategic plans of execution. She knows exactly where she sees herself in one year, five years, or ten years. And she’ll probably get there too.

10. Her ten year plan has no goal for marriage. Romantic feelings usually only leave her feeling overwhelmed and confused.

11. She loves sleeping in late.

14. She and Eric both put themselves through school, not a drop of help from either parent.

15. Their mother is on her third marriage, their father on his fourth. She and Eric grew up in a chaotic and aggressive home where the two of them were the only consistency they ever knew.

Author: Laura
Filed Under: whatever
Tags: exactly where they'd fall, toys for writers to play with, write better
time in a bottle: on short stories and time spans
All the Other Boys, a short story