It is still January for another week or so, and thus, it is still the beginning of the year and not too late to start a new 52-weeks project. 2015’s project is not exactly a photo project, nor is it a blogging project, though both photos and blogging will be definitely be involved. Because for one, what is a 52-week project if it isn’t blogged? And for two, what good is it to travel somewhere if you don’t take a picture? (Rule for modern life: if you didn’t Instagram it, it didn’t happen?)

Should there be rules?
– it will be a place I’ve never been to before
– we must stop for at least an hour (drive-throughs in the car don’t count)
– at least one photo to present evidence that it happened (Instagram counts!)
– it can be a new city, town, or park, or otherwise interpreted as a thematic location I’ve never seen before. For example, “an opera” or “inside a helicopter” or “a ballroom dancing class”

I mean, this is gonna be fun! Right!? 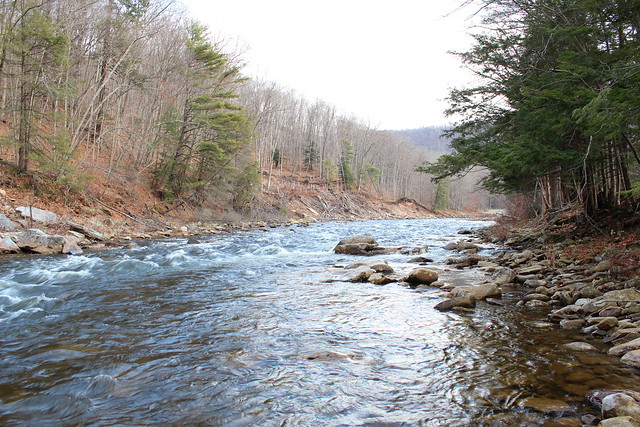 The way we found World’s End State Park was sort of the inspiration for this year’s 52-week project, so I thought it fitting I include it in the project as the debut entry, even though to be technical and honest, we were there 3 days prior to the start of the year. We will bend the rules just a little in this case. How we found World’s End was that we were headed up to Niagara to celebrate NYE, and we didn’t want to do the drive up all in one shot, so we scoured the countryside of Northern Pennsylvania, our half-way spot, looking for an interesting place to stop over. The name won us over. I mean, World’s End! There must be something good there, right!?! So we plopped a pin in it and we went there, knowing pretty much nothing about it at all.

And that is partially how I’d like this year’s project to work as a rule. Some places will be local, and others will be more extreme. (We are going out west this year! It’s going to happen!) We’ll just plop a pin down in something interesting and go there, see what we see and find what we find. I want to finally visit nearby places that I haven’t gotten around to yet. I mean, hell, I’ve been in metro DC for how many years now and I still haven’t been to Bethesda, or Fredericksburg, or the National Harbor. We’ve been on the east coast this many years now and we haven’t traveled up to Maine or down to Florida. At least once this year, I want to scour the flight sales and just pick somewhere, anywhere that happens to be cheap and available and see where that gets us.

Because in the middle of our thirties (me at 34, and hubby at 36) we are in a sweet spot. We are still relatively fit and healthy enough to get around. We are making a heck of a lot more money now than we did in our 20’s. Our minion is eight now, hardy and travel-trained, raised up like a little gypsy child. He loves road trips. We have no pets, having come to terms with the fact that a pet would limit our travels. So let’s make good use of this year, before our knees give out (mine is already starting), and while the good jobs last (hubby is convinced that automation is going to give all of our jobs to robots). Let’s see more of the world. 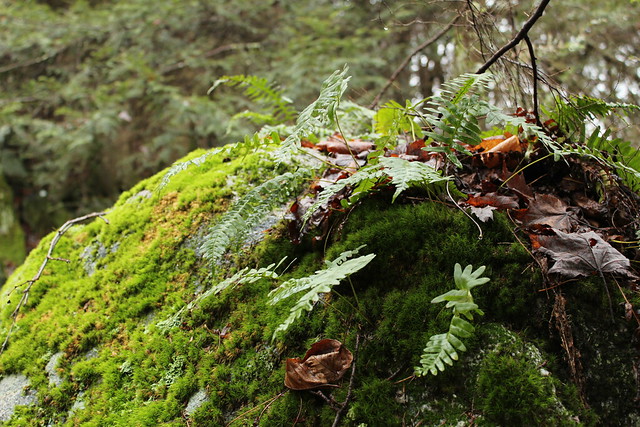 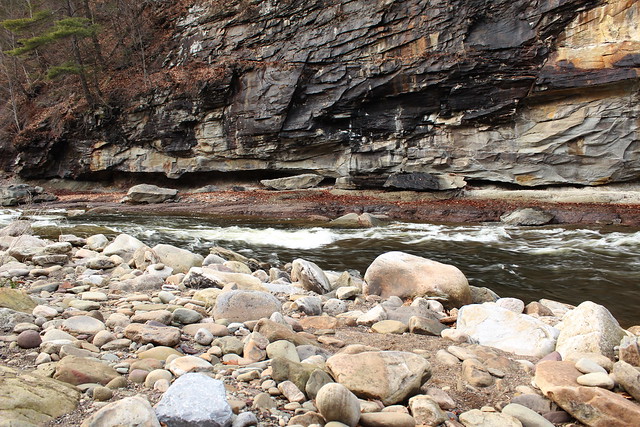 A rocky cliff face in front of a babbling little stream. (This is not why they call it World’s End, but it was the first thing we saw when we arrived, like you’ve come to the end of the world and been met with a giant wall of rock. You may go no further, you are at the end of the world. Get it? lol!) 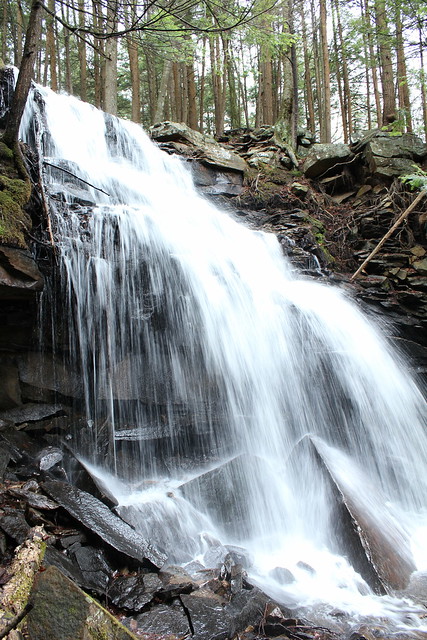 Oddly enough, we were on our way up to Niagara Falls, and yet I took far more pictures of these gorgeous little mountain waterfalls than I did Niagara. (It was COLD up there, and I’d seen Niagara once before.) 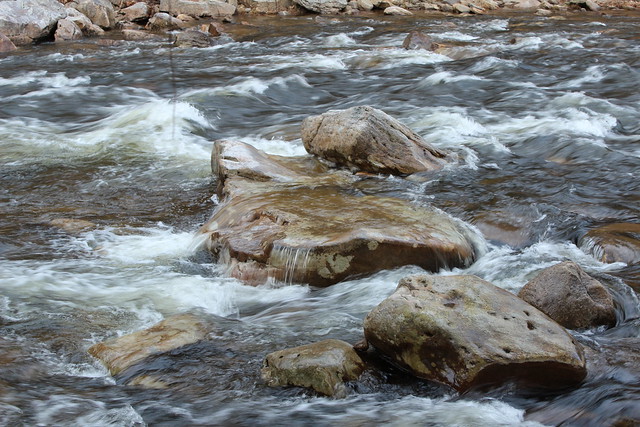 I suppose I was just transfixed with water in general on this trip. 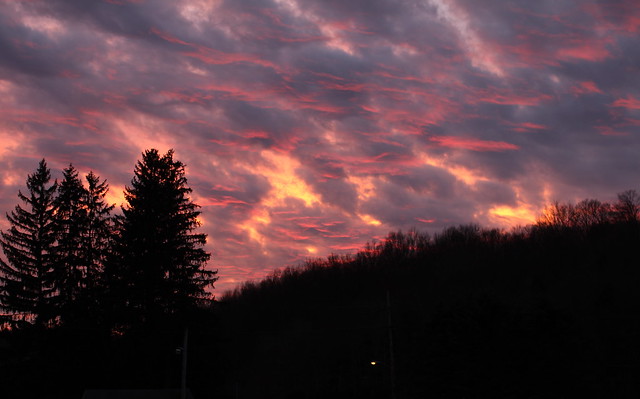 And as is fitting for the end of the world, we were graced with one hell of a firey sunset!

We could have spent another week hiking and finding little waterfalls and covered bridges (which I didn’t get any photos of!). There was so much more to find than we were able in two days, and I suppose the next time I visit, it will no longer be “new” and I won’t be able to count it for this project. But we do want to make it back there again this year, in the summer maybe. I’ll have to find somewhere “new” nearby to make it worth the trip for a re-visit. (Look at me scamming my rules already, lol!)

Author: Laura
Filed Under: whatever
Tags: wanderlust
All the Other Boys, a short story
book covers for all the sleeping stories